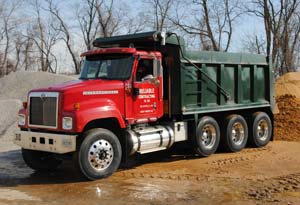 Since 1928, our family business has earned its reputation as a leading commercial and residential development contractor by providing service and quality that is second to none. Reliable Contracting is now Anne Arundel County’s largest site-work contractor, boasting more than 400 employees, 100 trucks and 250 pieces of earthmoving equipment.

We offer a wide variety of services for site development and property maintenance needs including:

Today, Reliable Contracting is managed by the second and third generation of the Baldwin family: Jay Baldwin was elected as our corporate President in 2002 when his father, Tom Baldwin retired as President after 52 years of service to the company. Meade Baldwin Sr. and Jack Baldwin, the sons of co-founder, Bill Baldwin, have both spent their entire careers at Reliable and continue to actively serve as Divisional Vice Presidents. In fact, over a third of our employees have been with the firm for 10 years or more, and many represent their family’s second or third generation of Reliable employees. However, Reliable Contracting beginnings were much more humble.

To have a positive and significant impact on the construction industry by setting the standard for excellence in construction services. Reliable is dedicated to delivering quality products, displaying professionalism within the firm, seeking new opportunities for expansion and profitability, and providing an environment for individual success.

In 1928, brothers Bill and Frank Baldwin purchased a $200 used dump truck and entered the hauling business. It wasn’t until 1938 that their first State contract was awarded – for backfilling the bulkheads at St. George Island. With a few more dump trucks, a bulldozer and a handful of employees, the company incorporated in 1942, but the brothers returned to farming after World War II and all but abandoned the construction business. Frank Baldwin’s son Tom, a recent college graduate, purchased his father’s share of the company in 1950, sought out new business in road construction and excavating, and built the company into a strong and dynamic industry leader.

Collectively, our management team has over 374 years at Reliable Contracting. As an Executive Committee, they have been leading Reliable since 1990 and have expanded into the counties of southern MD, more than doubled the number of employees and reached $100 million in sales. Here is the team that has the skills and expertise to get your job done right: 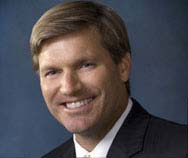 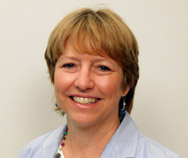 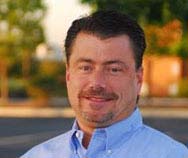 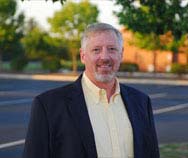 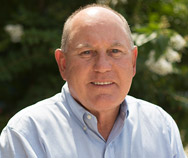 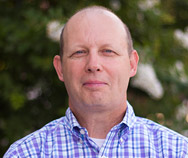 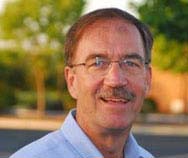 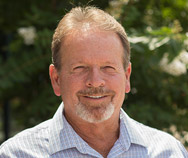 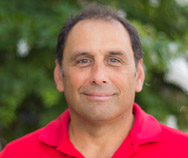 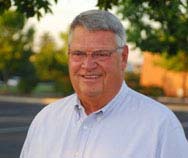 Also known as Big Meade, was part of Reliable’s 2nd generation of the Baldwin family to operate Reliable Contacting.  Meade joined Reliable in 1957, and was Reliable’s longest-tenured active employee until his passing in 2018.

Meade worked in all phases of the business including laborer, equipment operator, shop foreman and project manager.  From 1987 to 2018, served as Vice President with responsibility over Asphalt, Concrete and Trucking divisions, as well as truck maintenance.  Meade was also past treasurer of the Maryland Asphalt Association.

John T. Baldwin (Jack) – Chairman of the Board Emeritus 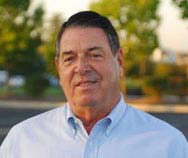 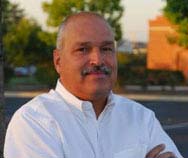 Little Meade or Meadie as he is called was part of Reliable’s 3rd Baldwin Generation to manage the company.  Meade worked for Reliable throughout high school as our truck clerk and concrete laborer.  He became a Truck Driver in 1981, also worked as Assistant Truck Foreman. Named Truck Foreman in 1991, and transitioned to Truck Division Manager which he oversaw until his retirement in 2019.

Reliable Contracting Co., Inc. is a Proud Member of the following organizations: